With over 160 years combined missions experience, our Base Leadership Team can get the job done.

Each member of our Base Leadership Team has proven themselves as capable, humble, and responsible leaders over many years in missions, both in and out of Marine Reach. We are so thankful to be led by such a diverse yet united team of God-fearing men and women who will stop at nothing to see the Great Commission carried forward in our generation. 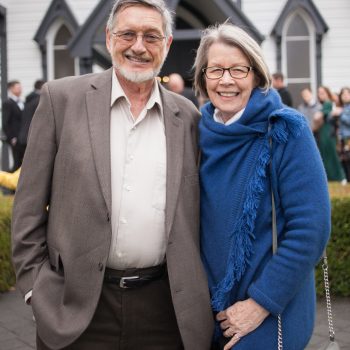 David has pioneered numerous humanitarian projects over the last 48 years. Born in Dunedin NZ  in 1947 David first started working in Kenya in 1970 with an international youth organization. He, and his wife Linda, went on to serve in over 30 nations pioneering the work of the Ruel Foundation in the Philippines in the 1980s and the organization of Marine Reach in the 1990s. In 2012 they established the work of the initial Clinic in Vanuatu with the purpose of providing care and training to women suffering under domestic violence. David and Linda live in Tauranga, New Zealand. 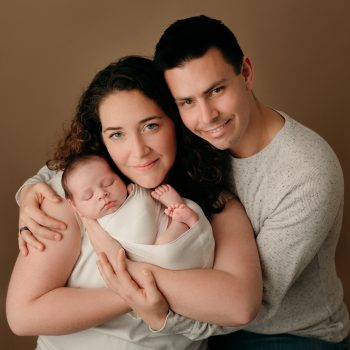 Fresh out of university as an engineering student, Dan first came to New Zealand in 2012 to be a Discipleship Training School (DTS) student at Marine Reach. A 6-month adventure then became something much bigger as God called him into missions long term, and he joined the Leadership Team in 2014. Desiree heard God’s call to missions as a child, and after completing degrees in Nutrition & Dietetics, she did her DTS in 2014 and became part of the leadership team in 2016. Both Dan and Des are from the USA but met at Marine Reach and got married in 2017. Their first child, Gabriel, was born in 2019 and is a bundle of life who is always on the move. Now they are learning to be both parents and ministry leaders, which is an exciting challenge! Dan is our Base Director and the Convener of the Base Leadership Team, while Desiree is the Director of our Discipleship Training Schools. 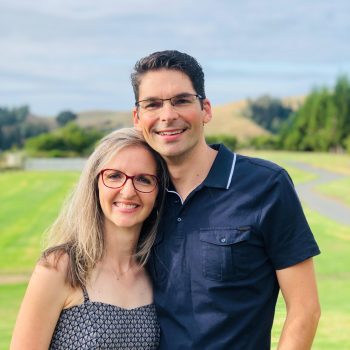 Cheyne grew up in Perth, Western Australia, and at 18yrs old he did a DTS in 1998 in Newcastle, Australia. He has been on staff with YWAM ever since, working primarily with DTS. Cheyne is currently serving as the Training Director for YWAM Marine Reach in Tauranga, New Zealand with his wife, Catherine, and 2 kids Andrew & Elaina. 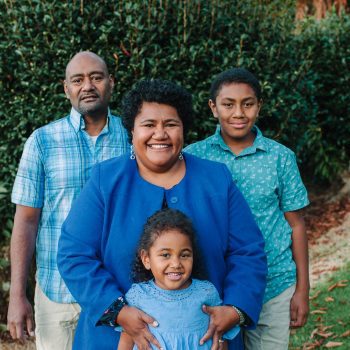 Nesi Drugu or better known as Mama Nesi joined one of our ships in Fiji in 2005. She joined as crew on board the MV Pacific Link (Love boat) where she met her husband Api. They married in 2006 and have resided in Tauranga ever since. Nesi joined the Leadership team in 2012 and has stepped into various administration roles over the years. She currently serves in the Admin Circle. They have 2 vibrant little Fijiwis’ (Fiji Kiwis) Emmanuel, and Elisha. Nesi and Api have a passion and focus on prayer as watchmen and gatekeepers on the land. Nesi loves to nurture and encourage young people as a motherly figure and Api is a prayer warrior on the land and occasionally helps out in the operations circle. 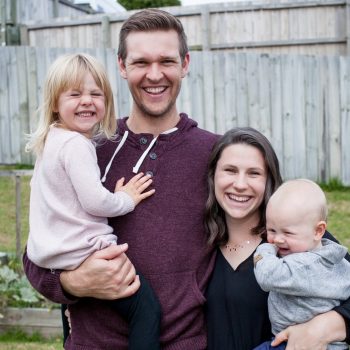 Matthew and Julia have been married since 2014, have served on our Leadership Team since 2015, and have a long-term desire to see young people set free, discipled, healed and mobilized into missions. They are both originally from Canada but met each other in New Zealand! They have two adorable kids (Lydia and Bennett) and love to spend as much time with them as possible. Matthew is our Administrator and the head of our Administration circle, while Julia’s main ministry is as a mother to her two children and with the young families and couples that have joined Marine Reach

Marine Reach Board of Directors

The Marine Reach Board of Directors (shown below) provide accountability and leadership to Marine Reach, and are responsible on multiple levels for ensuring our ministry can continue to operate at a high standard of excellence. 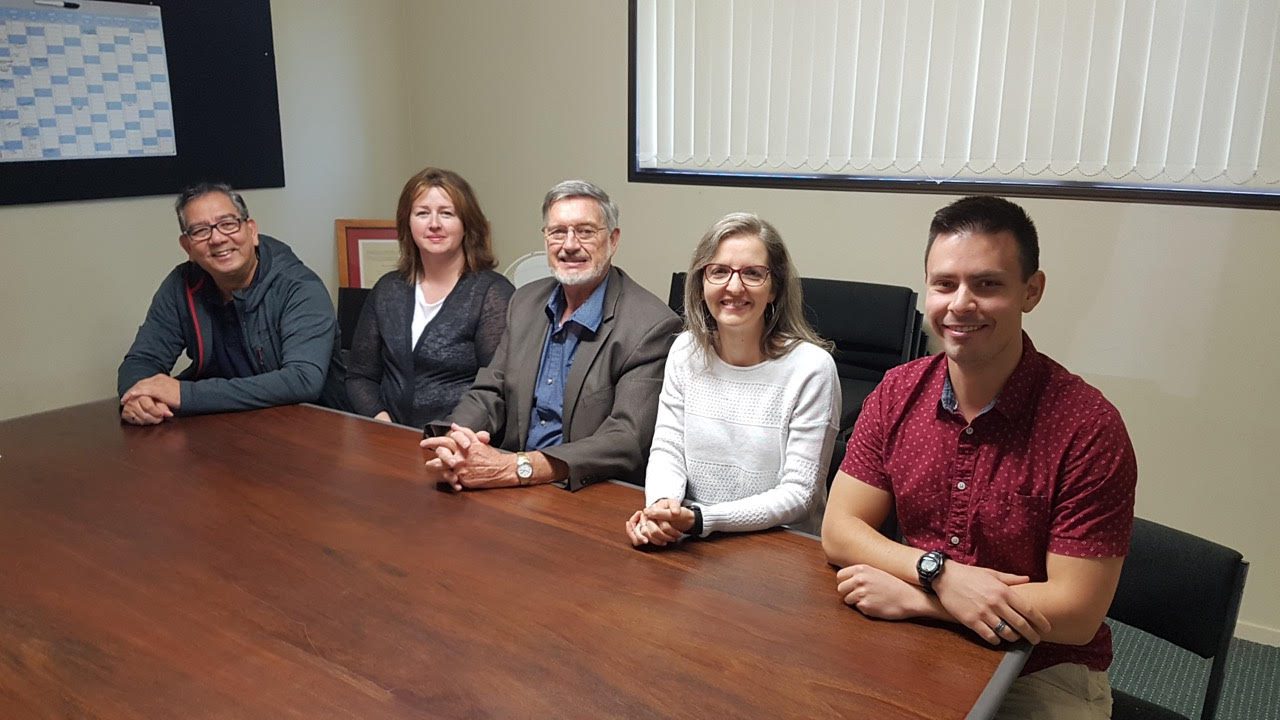 Marine Reach is a Registered Charity with the New Zealand Charities Services (CC23109). The Marine Reach Base Leadership Team is directly accountable to the Board of Directors. For more information, please contact us. 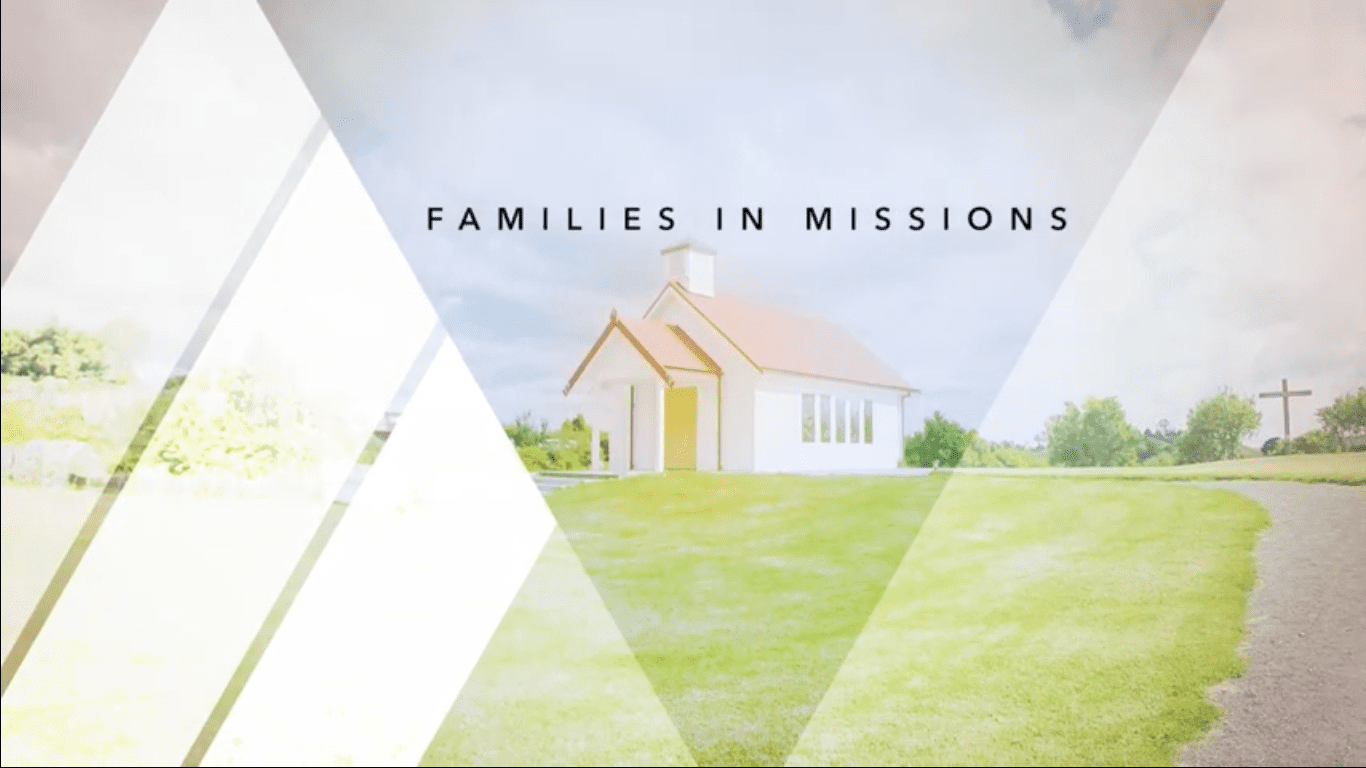 At Marine Reach, we love it when families follow the call to missions. We believe every member of the family has a part to play in fulfilling the great commission, and we strive to make that a reality! 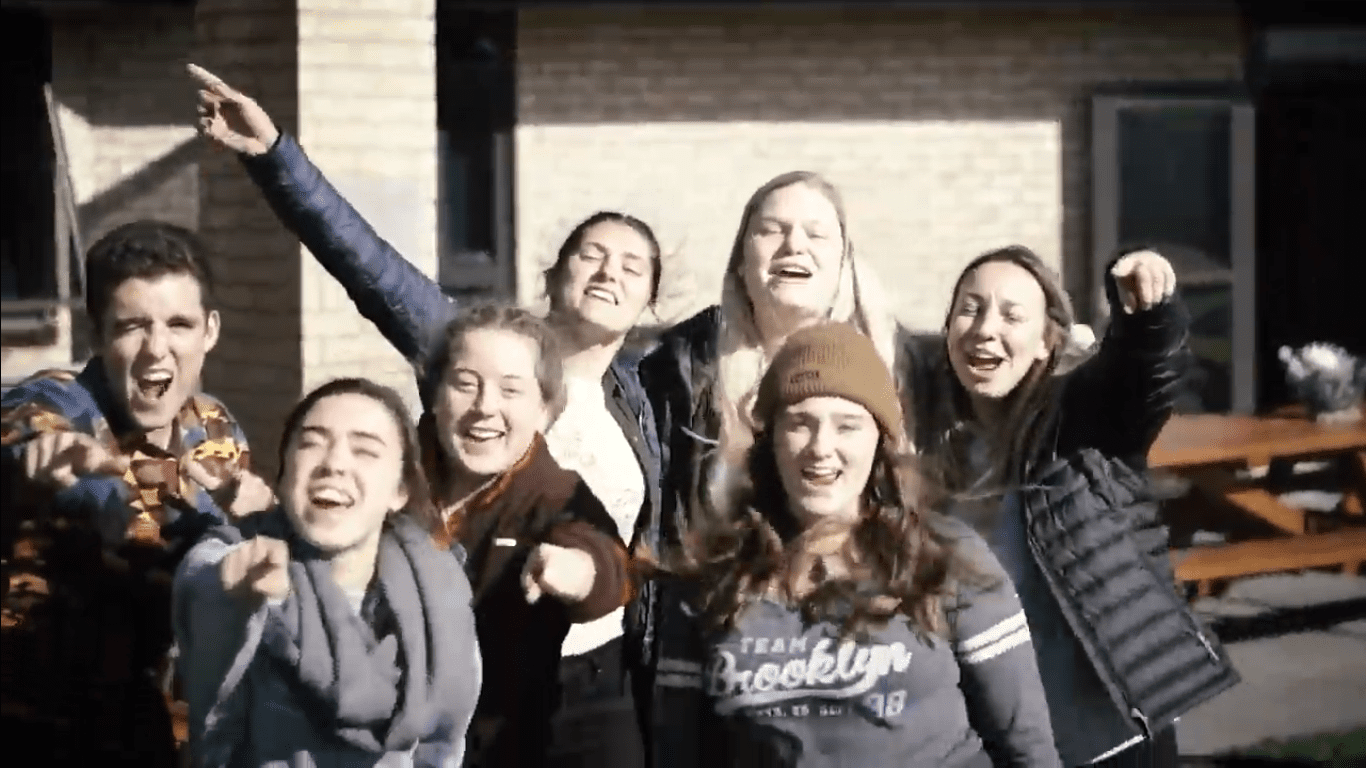 Here is an overview of some of the highlights of 2019 at Marine Reach. Enjoy!