At Marine Reach, we wholeheartedly believe in reaching people through missions. We also understand that sometimes circumstances make that step a real challenge. Below are our current scholarships to help make your missions journey possible!

Check back often to ensure you stay up to date on our latest promotions! 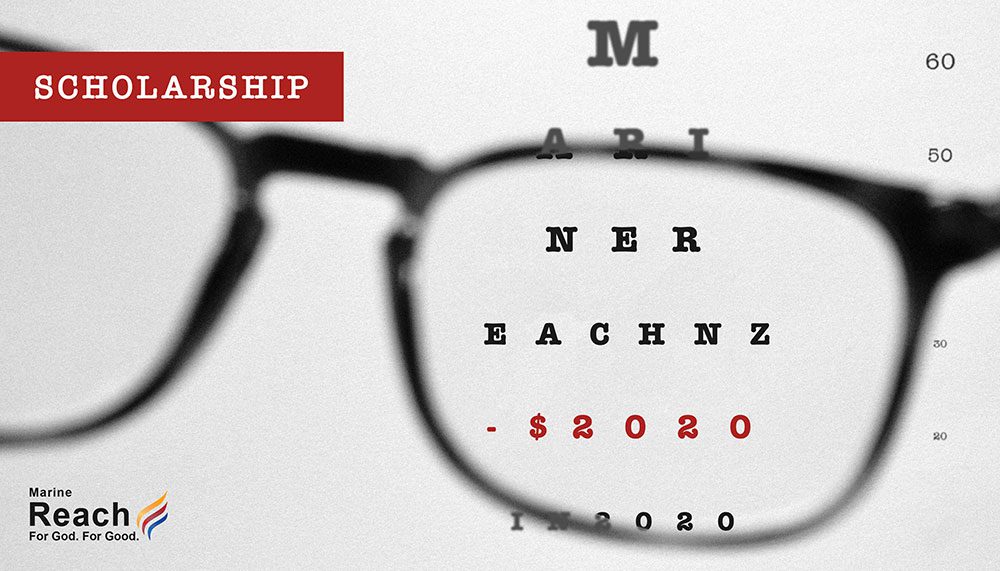 As we were praying into the year 2020, we felt God challenge us to make it easier for students to attend our YWAM DTS. With DTS fees being a major hurdle for anyone who wishes to attend DTS, we knew we needed to lower the bar.

That’s why we are so excited to announce that we will be offering a $2020 Scholarship to ANYONE attending ANY of our DTS Programs in 2020. That’s right: $2020 OFF YOUR DTS FEES. It’s never been a better time to follow Jesus’ call and get trained for missions. Scholoarship automatically applied upon enrolment to any DTS in 2020. Contact us to learn more! 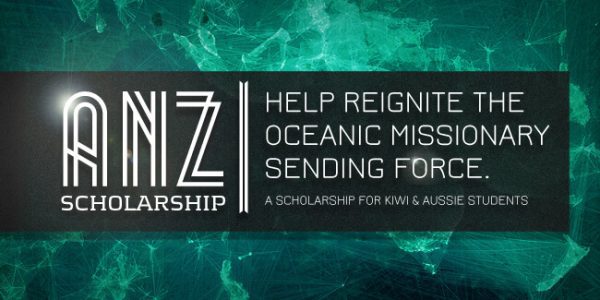 Are you an Australian or New Zealander? If you are, when you sign up to be a part of any of our DTS (Discipleship Training School) programs, you  may be eligible to receive a substantial scholarship to get you that much closer to reigniting our great nations’ historical sending force and be a part of what God is doing in the nations of the earth.

During the First World War, Aussies and Kiwis were major players on the world stage!  A brotherhood between nations was forged, and still exists to this day!  It was comprised of Australian and New Zealander troops. They called it ANZAC (Australia New Zealand Army Corps). Now, over 100 years later, a new breed of Aussie and Kiwi soldiers is on the rise : ANZAC Missionaries! 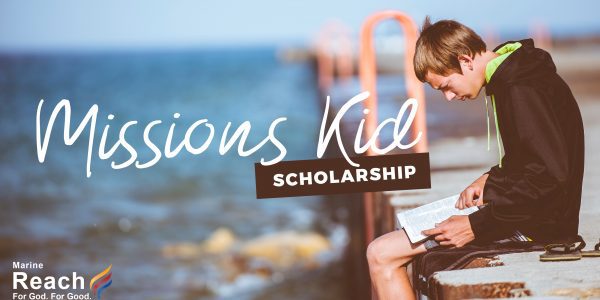 We understand for families in full time ministry that cost can be a key factor and at times a barrier in taking that plunge into a DTS.  We offer scholarships to missions kids who love Jesus and want to continue their very own missions journey on DTS.  Enquire to learn more!

Some conditions apply,but contact us to see if you are eligible.

At Marine Reach, we believe in both giving couples a great foundation AND couples in missions.  We also recognize that costs essentially double as a married couple and this can sometimes put a DTS out of reach.

If you are in the early years of marriage and desire to strengthen your foundations as husband and wife while participating in missions you may be eligible for our Married couples scholarship. Enquire to learn more!

Some conditions apply, but contact us to see if you are eligible. 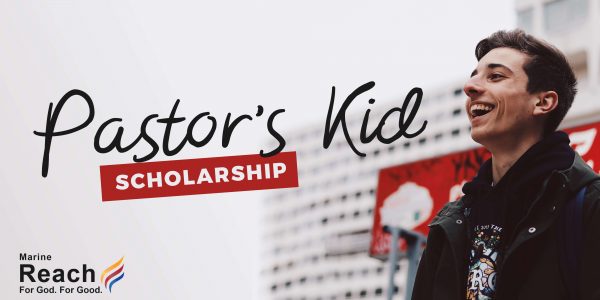 We understand for families in full time ministry that cost can be a key factor and at times a barrier in taking that plunge into a DTS.  We offer scholarships to Pastor’s kids who love Jesus and want to join our DTS. Enquire to learn more!

Some conditions apply, but contact us to see if you are eligible.

Let us know if you think you’d be eligible for any of these DTS Scholarships/Discounts, and we’ll be in touch!